Birth-Days is about honoring and celebrating women who make the choice to risk their physical and mental well-being, to birth new life into the world.

Why do you advocate celebrating, the woman who gives birth, when we already celebrate mothers, on Mother’s Day?

Unlike Mother’s Day, which celebrates mothers once a year for all of the work they do throughout the year, Birth-Days honors and celebrates women for the risks they took with their health, and their lives, when they made the choice to birth life into the world.

But isn’t that still the same thing as Mother’s Day?

Yes, there are definitely some similarities.   However, there are two major differences:  One, not every woman who gives birth spends many years raising her children.  Two, most women who give birth, do so more than once during her child-bearing years.  Birth-Days honors and celebrates women every year, for each individual child she has birthed into the world, as she continued to take the same risks each time.  Often, the risks increase with each child.  This means, for example, that a mother with three children who were born on three different dates, would be celebrated three times a year.

Why should I honor or celebrate a woman who gave birth, but didn’t’ even raise me?

As difficult as it may be for some to hear, whether she gave you up for adoption, abused or neglected you, or abandoned you immediately after birth, every woman who becomes pregnant or remains pregnant long enough to give birth, takes serious risks to her health and well-being.  Every day that she carried you in her womb presented risks to her health and well-being.  Because of her (and God of course), you live.  And now, just as she had a choice, so do you!  She made the choice to birth you into the world, and as a result, you now have the choice to make whatever you want out of the life you’ve been given.

What about fathers? Mothers wouldn’t have a child to carry and birth, if it wasn’t for the father.

Absolutely.  That’s true.  It definitely takes two to make a new human being, and fathers who not only sire, but also provide and participate in the upbringing of their children, deserve to be acknowledged for the parts they play in their lives.  However, never at any moment during the process of carrying and birthing a child, is a father’s physical life at risk.  Nor does he risk experiencing any of the many illnesses and discomforts associated with pregnancy and childbirth, which are often permanent.  He has no physical discomforts of recovery after childbirth, nor the sometimes-devastating effects of post-partum depression.

You keep using the word “choice.”  Not every woman has a “choice.”  And why should we celebrate what God has designed women to do naturally?

Yes, you’re right.  Not every woman has a choice.  In some countries, and maybe again one day in this one, women don’t have a choice once they become pregnant, regardless of the reason.  The same is true for religions in which any choice other than childbirth, is unacceptable.  But having no choice does not lessen the risks she takes.  Nor does it make her life, or the life she births into the world, any less precious; or any less filled with infinite possibilities.  Now I have a question for you:  Why should the gift God has given the world in the form of women, be taken for granted?

What about step-mothers?  Shouldn’t they be honored too?

Loving step-mothers are indeed a blessing to any child.  And while it can be said that in some ways, they save the children’s lives; it cannot be said that they risked their own physical and mental well-being, to birth those children into the world.  Still, the tremendous amount of effort they put into nurturing another woman’s children, most especially if those children are resistant, can be miraculous; especially if she succeeds in winning them over.  For this reason, step-mothers are included in the plans for Mom’s Retirement Fund.  Although birth-mothers who do not raise their own children may not be eligible for assistance through MRF, they are still deserving of acknowledgement and celebration for the risks they took to birth new life into the world.

I don’t know any moms who think they should be celebrated this way.  So why push something on a group of people who don’t want it?

I don’t know any either; not young moms, anyway.  But I don’t think I’ve ever met a grandmother who, after giving it a little thought, didn’t love the idea of celebrating women this way.  We live in a world where only monetary and material achievements are highly valued.  In addition to being socialized to disregard their most precious accomplishment, most young moms are so “high” on the natural hormone oxytocin, that they cannot conceive of being honored for giving birth to their children.  Instead, they can only see that having the opportunity to give birth to, and raise the child is honor enough.  I guess this is where you can say that hind sight is 20/20.

Often, only after we have completed the task, and the cloud of oxytocin and estrogen have been lifted a little, do we look back and say, wow, look at what I did!  But that doesn’t mean it should remain this way.  There is an adage that says: You can’t miss what you never had.”  If moms have never seen or experienced other moms being honored this way, how can they want it?  According to the National Institutes of Health, women are much more likely to suffer from depression than men.  Maybe not being celebrated for their most precious accomplishments, the one thing they can do that men cannot, is a major, contributing factor for this. 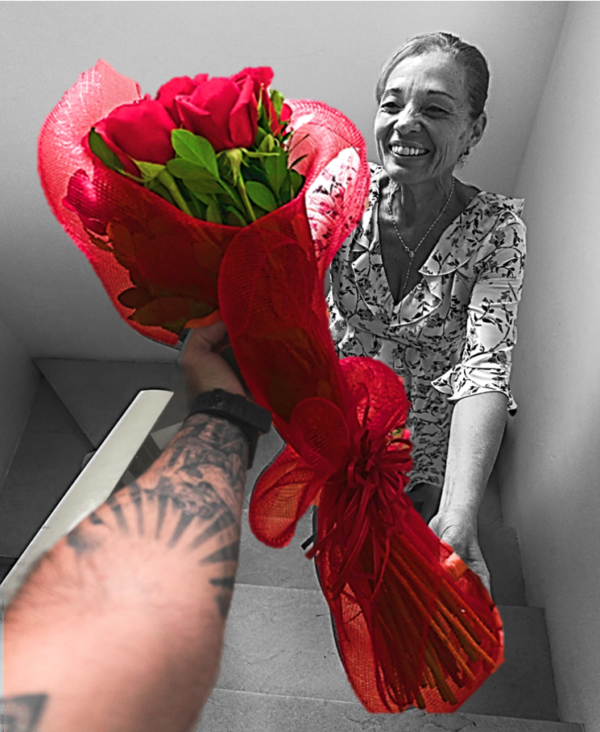 Life is the gift that keeps on giving.  Celebrate the woman who gave birth to someone you love.  Maybe that someone is you! 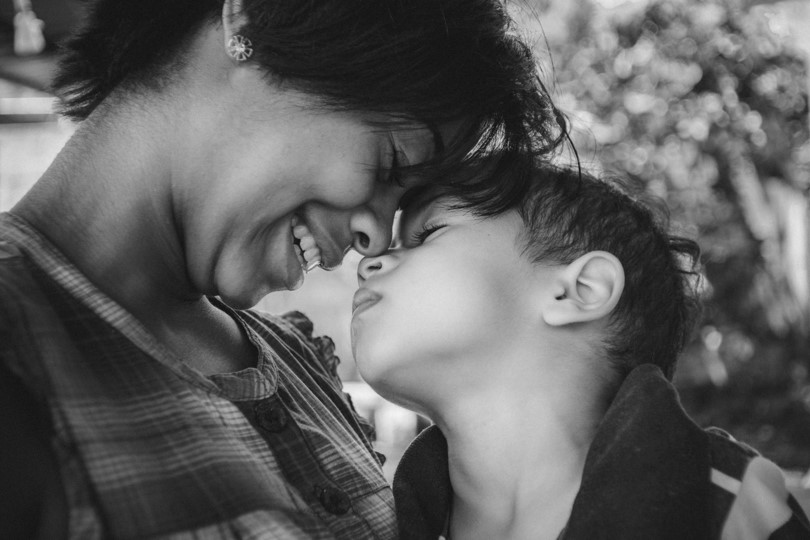 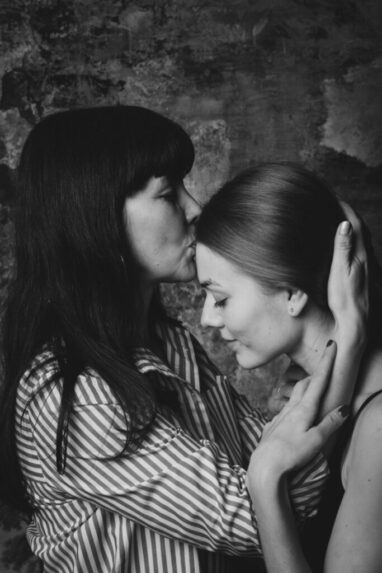 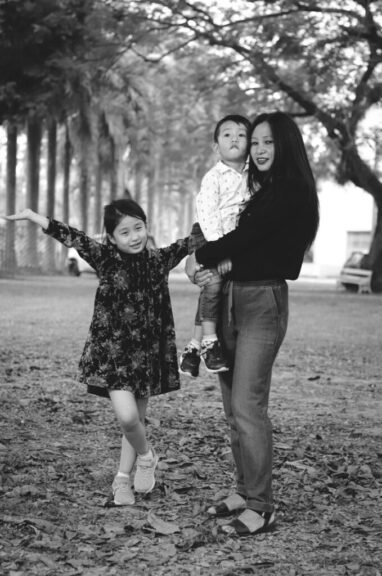 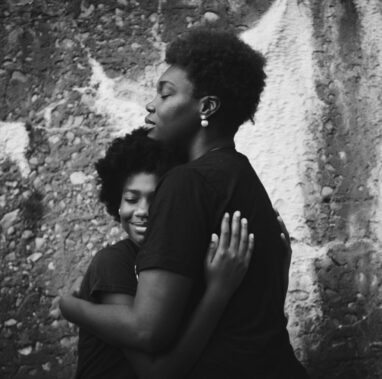 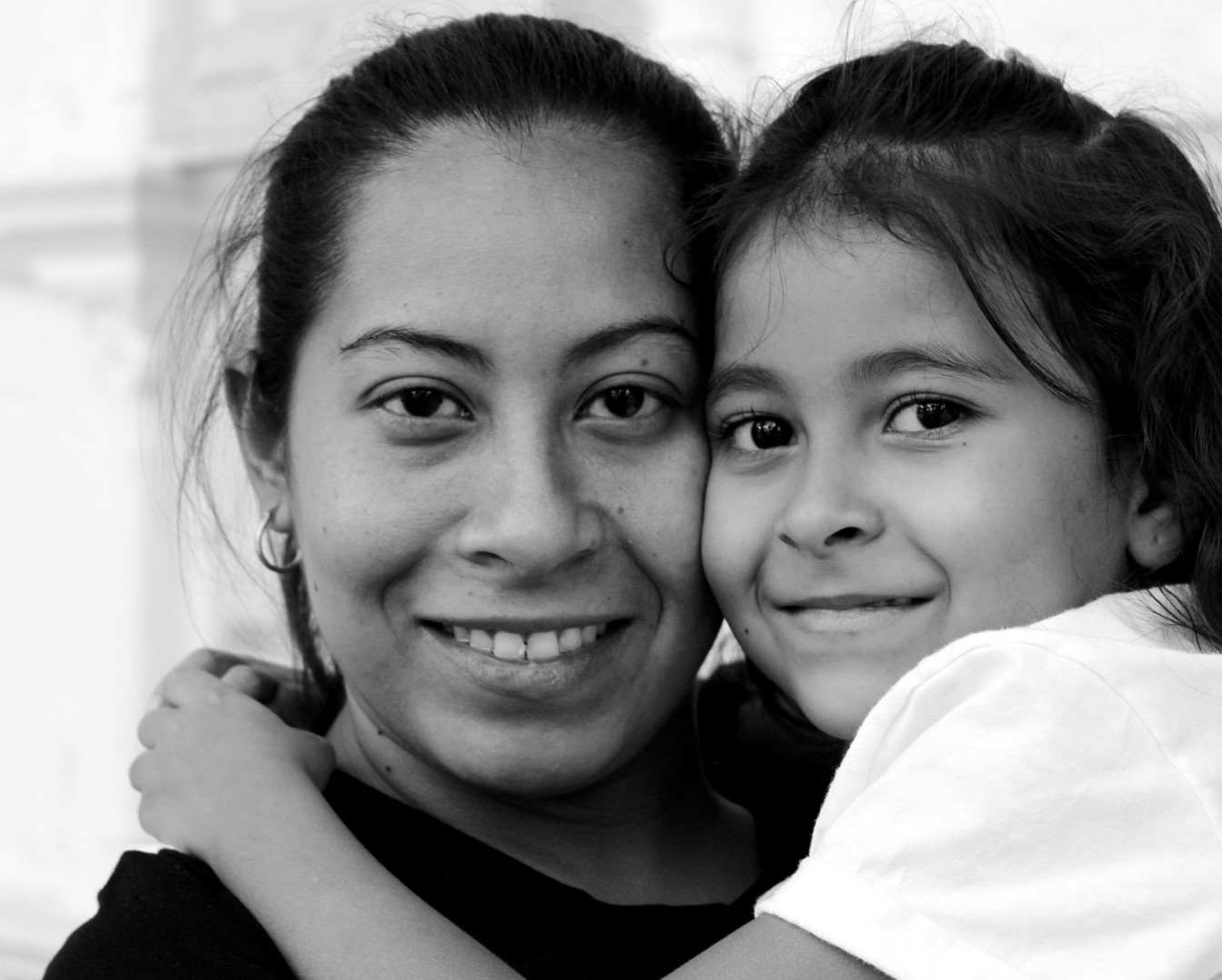